The internet needs to go on a diet 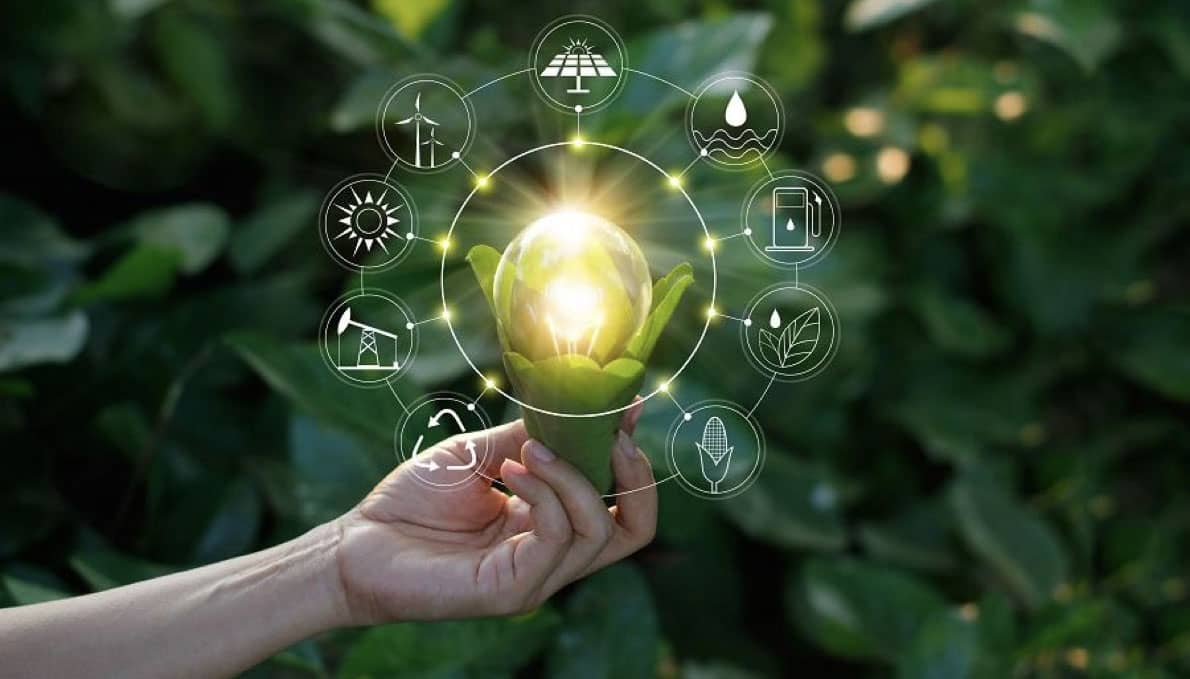 If energy was a carb, the internet would be overweight

Oh Internet, glorious Internet! It unites, teaches, guides, inspires, is our go-to for answers and even tutorials to do for ourselves what we used to pay someone else to do.

In terms of sustainability, it offers us reports on pollution, broken down by country, city and even company, and is our gateway to learning how to change our routines, what we need to do to avoid polluting so much and what and how to recycle, new green technologies and how to implement them in our lives.

But what the Internet doesn’t outwardly tell us is that each time we perform a search on one of the most famous and popular search engines, we are contaminating the environment. For each question we pose and each answer we request, we are using energy that generates around 0.2g of CO2.

It is at this point that we ask ourselves, why didn’t we realise this before? Perhaps we did realise it, but we let ourselves be convinced by its many benefits, as it makes life easier and lets us live at a dizzying pace.

So how is it that the Internet contaminates? Its environmental footprint is difficult to follow; Internet is ethereal. It can be explained like this: contamination is caused mainly by using the web, which requires a large physical infrastructure for it to work: thousands of millions of cables, data centres and servers. It couldn’t work without them. And all this immense infrastructure releases emissions into the environment.

This means that sending an email, storing data on the cloud or using a search engine like we said before generates CO2; it has been calculated that a few years ago (2017) the web generated 2% of the planet’s total carbon dioxide emissions, whereas this year it is expected to reach 4%.

Sending an email with a 1MB file attached creates 19g of carbon dioxide. Some 12 billion messages are sent every hour around the world, which generates around 228 billion emissions per hour just for emails.

One minute, which may not seem like much in our day-to-day, means a lot more in terms of the web. We have created a Cumulus Media graphic to help you to understand what happens in a minute of browsing and put it more into perspective.

Our mobile phone has become a shop window par excellence for all the stores in the world, we love the thousands of options to choose what to have and even more so if it involves something found on the other side of the world. And, incidentally, we want it to arrive immediately. This is a demand that many companies try to meet that has a global impact.

Data tells us that we shop online at least three times a week. Transport networks are necessary to make all of this happen and for products to arrive correctly at their destination, as soon as possible. They are the environment’s worst enemies.

In all likelihood, so much information to this regard is probably making you slightly despairing. We are telling you that there is still a lot that we can do and many of these large companies are being tasked with improving their environmental relations.

Apple leads the way with 83% of renewable energies, compared to 10% coal-based and nuclear. Facebook and Google follow in its wake with 67% and 56% of clean energy respectively. Instagram’s efforts of reaching 67% must also be applauded.

This action by certain leading companies contrasts with the continued lack of transparency of many others, in relation to their energy demands and the supply source of their data centres.

In response to the lack of restricting policies, Greenpeace states that “a much stronger approach is required to defend renewables, get past the entrenched political power of electrical companies and pave the way for the swift adoption of renewable energies.”

An example of this is Kolos, a green data centre, which will occupy 600,000 square metres in Norway and will be the first centre in the world to supply its demand with 100% renewable energy. It is expected to have a positive impact in that it will generate further similar actions.

The European Commission confirms that “more than a third of the electricity consumed in data centres is for the processes established to cool the equipment and maintain an optimum temperature for the data servers.”

To reduce this energy consumption, the European Union developed the RenewIT project, which seeks to reduce the carbon footprint of data centres by implementing a public tool through an easy-to-use online interface.

The transition to the cloud could lead to an increase in the demand for coal and fossil fuels if the construction of data centres is not duly regulated at a global level to therefore demand the use of renewable energies.

A fully sustainable Internet is not going to happen overnight, but growing commitment is an important step.

There are many people committed to making this change and bringing all of this information out into the open, such as the researcher Joana Moll who in 2015 started her Project CO2GLE, which monitored in real time how many kilos of CO2 the giant released into the environment while we surf the web.

Good habits and daily actions in terms of energy can make a huge difference to our digital footprint. Turn off at the switch and don’t leave the printer on standby or the computer hibernating, as well as use extension leads with on/off switches, given that if the equipment is connected, it will keep consuming.

When using your computer on a daily basis, think about actions like closing down tabs and windows that you are not using, emptying the inbox of your email, whether it is necessary to attach a file… think and optimise how you manage the cloud storage space that you are using like Google Drive, Dropbox, etc.

Look for alternative search engines like ecosia which plant a tree for every search that done.

Recycling technological objects such as mobiles and laptops when they are obsolete are small actions that can generate a big change, by starting off small, at home, may we be the change that we want to see in the world so that it slowly becomes how we want it be.