Natural Gas and Nuclear Energy a Sustainable “Bridge” or a Bridge Too Far? 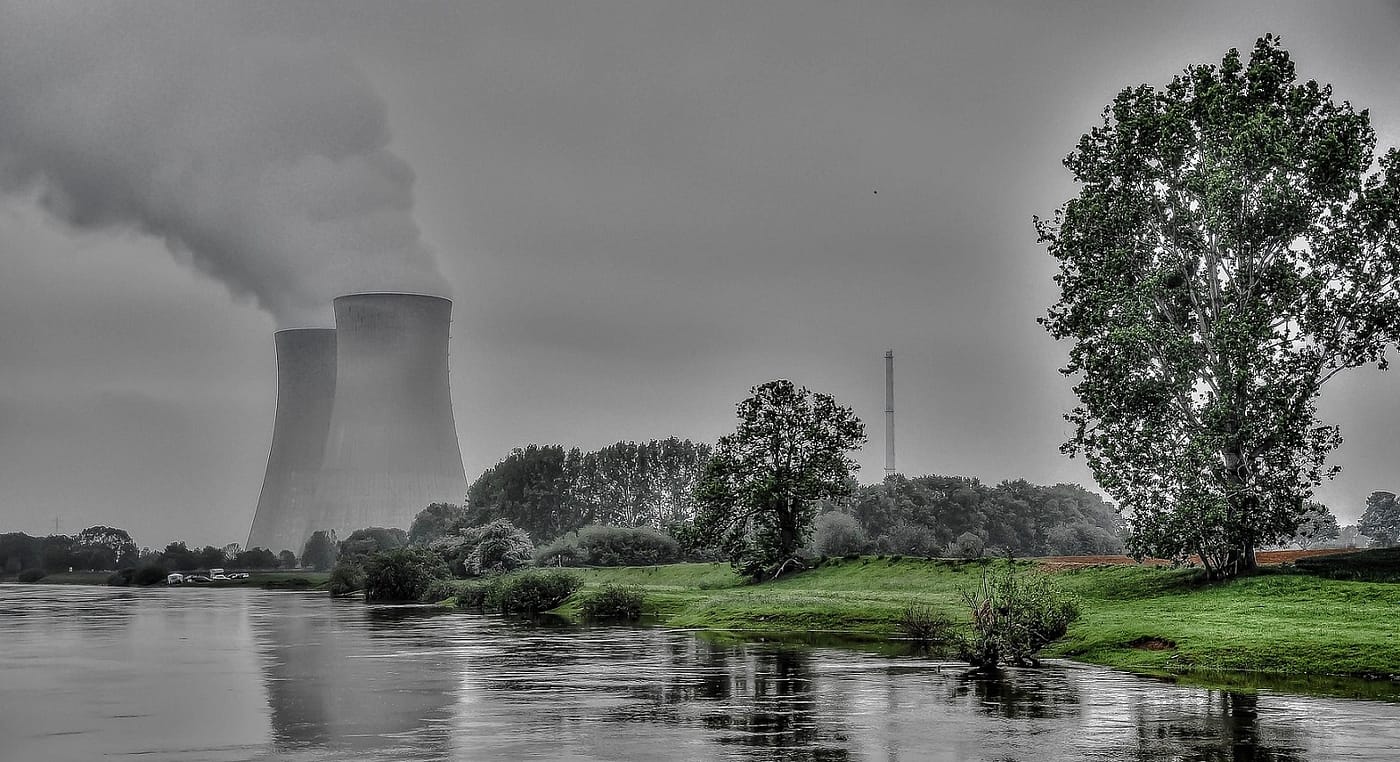 Are gas and nuclear energy really green? The EU has said yes!

In the first week of July 2022, the European Parliament officially voted in support of creation of new legislation that classifies nuclear projects and natural gas as “green.”

The vote took place in Strasbourg, France, incurring 328 votes in favour and 278 against despite vocal public outrage at the decision.

What is the European Union’s “taxonomy”?

It is a policy driven classification system which enables regulation of environmentally sustainable commercial activities. If the changes are crystallised, the taxonomy will provide policymakers, companies and financial backers parameters for what particularly activities can be considered environmentally sustainable, whilst scaling eligibility for loans and subsidies. In essence, the taxonomy is a policy tool assisting the EU to meet its climate and energy targets and further the goals of the European green deal.

The European Commission sought to legitimise the concept of natural gas and nuclear energy touting various ancillary proposals, including:

Hopes are that these changes to the taxonomy will enable greater financial disclosure to investors who back nuclear and gas initiatives and create public accountability in this regard.

Despite the vote garnering overall support, it also drew its critics including masses of people huddled outside the European Parliament during the vote, state members particularly Germany, Austria and Luxembourg and organisations including Greenpeace and the World Wildlife Foundation who’ve already made known their intentions to litigate the matter in court.

The main criticisms of natural gas are that it is still a fossil fuel reliant energy source, albeit to a lesser extent than the main antagonist, coal. Nuclear, despite not emitting greenhouse gasses through its processing, still results in radioactive waste, leaving many calling out its ‘sustainability.’

Public opinion is still marred by legacies of past nuclear disasters such as Chernobyl and Fukushima, the harmful negative environmental effects of which are still felt today.

For these reasons, many are now left suspicious about what interests are actually fuelling the European Union towards such moves.

Despite well-intentioned objectives of reaching carbon neutrality by 2050 and drastically reducing carbon emissions by 55 percent by 2030, the vote contains notes of greenwashing; the mis-categorisation of harmful activities as environmentally friendly.

Other potentially harmful bi-products of the vote may also be found in the financial, economic ramifications in the tune of billions of dollars of government investment and private commercial contracts once the new taxonomy is up and running.

Pan-European environmental lobby group, the European Environmental Bureau, pointed out that “billions of euros in ‘green’ financing now risk being diverted into polluting energy sources that are far from being harmless and temporary, at the expense of energy efficiency and renewables.”

A means to an end?

Modern day urgencies to address the climate change problem and quickly implement solutions before the global community reaches the point of no return have left political arenas scrambling to find a fix.

However, could premature, ‘quick-fix’ moves such as this do more harm than good in the short and long term?

In response to the criticism following the vote, the European Commission categorised the decision a “means to and end” noting the caveat that financial investment rules surrounding the new ‘clean’ energy resources will be regulated by strict regulations.

Sticking with that line, the European Commission further commented that the credibility of the vote is supported by the fact they’ve now done something that was necessary albeit difficult.

The middle ground position seems to be that this vote and the rationales behind it will serve as a transitory model for world renewables. The United States, too, has come out reinforcing its commitment to transition completely away from fossil fuels towards zero-carbon electricity and using nuclear energy and other sources as a way to get to carbon neutrality.

However, many critics of this rationale are not buying the justifications at all and remain steadfast in their opposition; Leonore Gewessler, Austrian climate Minister is on record commenting “it is neither credible, ambitious nor knowledge-based, endangers our future and is more irresponsible.”

Greenpeace has also gone public about the vote stating “… this is without a doubt the biggest greenwash in history, and we’re not going to tolerate it.” 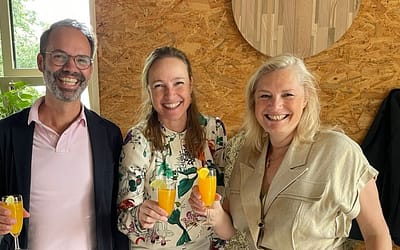 Innoboost, Helping Companies Create Profit to Be Proud Of

Innoboost is the innovation collective boosting the development and commercialization of circular economy solutions.

This chapter: “Things are looking up for the fashion world” revolves around textile waste, upcycling, and innovative clothing-production approaches