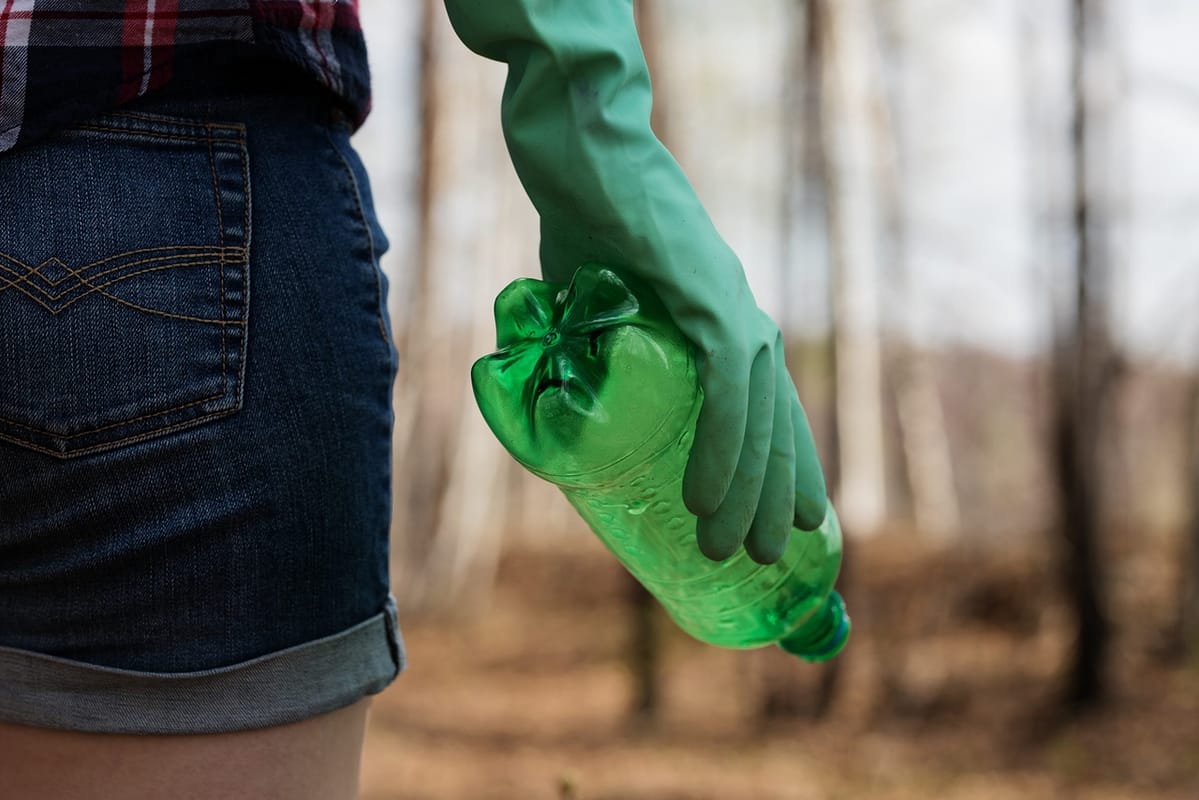 Plastic is widespread around the world and is one of the biggest problems in our environment. The possibilities are endless, but they have proven unsuccessful. Synthetic materials were produced in very large quantities in the early 1950s. Since then, mankind has not found the right solution to avoid the plastic.

What should we do? Can a household make a difference?

I don’t think so, but if we all awakened consciousness, we could find the solution to such problems as well. So far, only about nine percent of discarded plastic is recycled.

More than ten million tons of litter enter the oceans annually, causing the death of many marine animals. Many of animals think that plastic and other dangerous substances are food. It costs them their lives. We also have an example where a seal was on the net, but it was found by chance and rescued by humans. 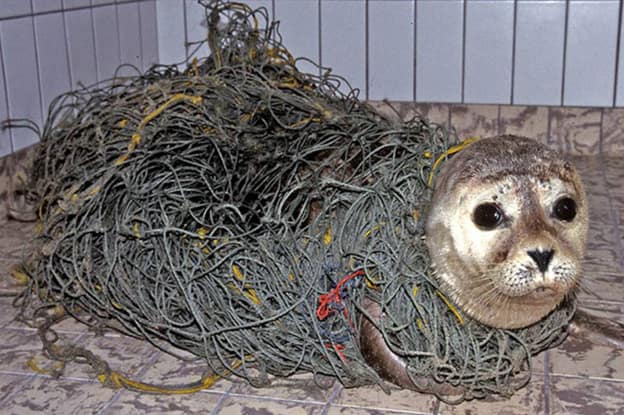 Another source of plastic particles is sewage that comes from a household or a large company. When people turn on washing machines with laundry made of synthetic material, the garbage goes right in the water. Another source, unknown to most people, is tiny plastic particles that are intentionally added to cosmetic products.

How quickly does plastic degrade in the environment?

The plastics do not decompose or decompose only slowly or are poorly broken down. If the plastic items end up in the environment or water bodies as wild garbage, then the decay can last for more than 50 years. We have many labels that show us how to properly dispose of garbage.

Solutions for plastic and waste

There are also the countries that “win” in this fight against pollution. We have an example in Austria where people in Vienna use garbage for heating and avoid environmental pollution. Another good example is Ljubljana, where people use waste to produce energy.

European Union is considering introducing the plastic tax from 2021, which should lead to a reduction in plastic waste. Each country should pay at least 800 euros for every ton that is not recycled.

These small steps should bring success in the future and publicly improve our environment.